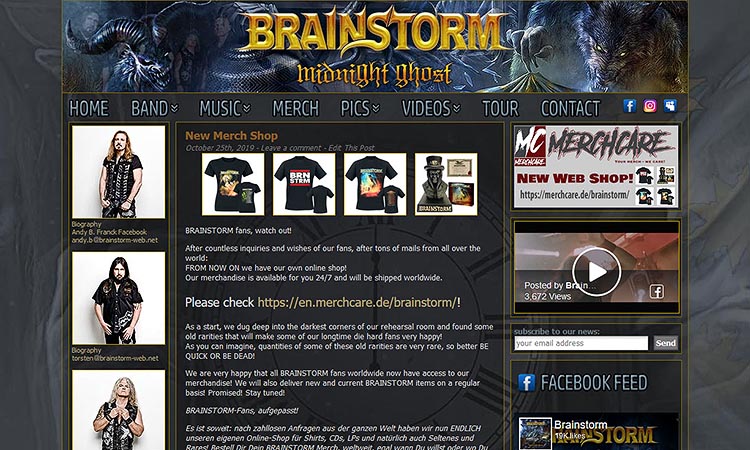 Brainstorm is a heavy metal band from the south of Germany. They’ve been around for decades and I’ve been making and maintaining their website since 1998. Each new album needed a new design, so the site evolved as I learned more each time. The first sites were in HTML with frames, then HTML with some PHP codes (e.g. to embed a menu or a header on each page) and since Memorial Roots the site has been made in WordPress with a (separate but same design) ZenPhoto photo gallery. For the next version, the band wanted a background music file to start when visiting the page, and it had to play continuously. Now this was a challenge, because in a content management system like this, each page you switch to reloads the whole thing, incl. an embedded player. The only way around that was to wrap the page in an old fashioned frame set, one small frame with a player and the other holding the website (when you surf on the website, you only reload pages in that particular frame).

We once started out on truemetal.org, but a few years later, Brainstorm registered two domains with a German registrar. The actual website is hosted on my account as this is my first ever site and still a hobby site, my baby 🙂 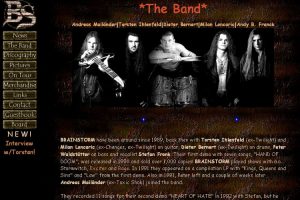 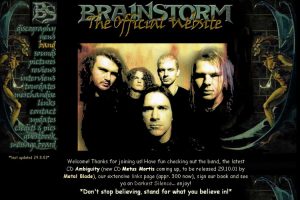 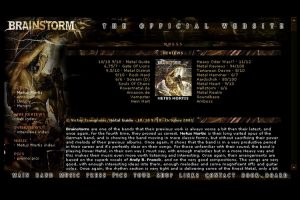 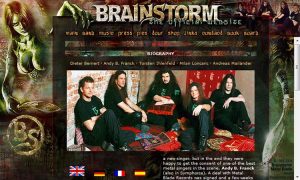 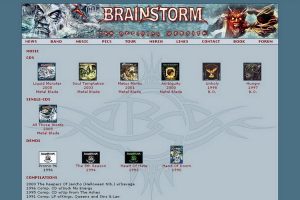 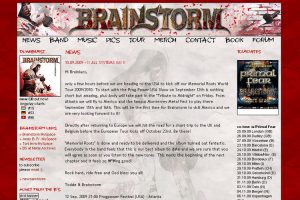 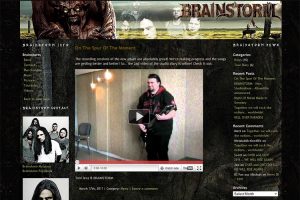 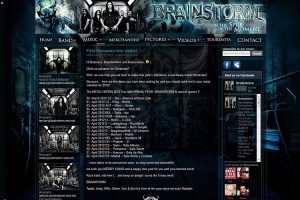 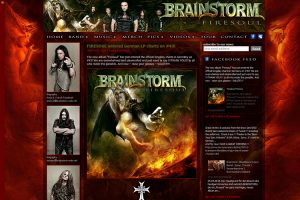 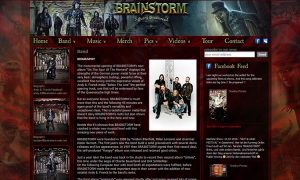 Check it out online: